A long December and there's reason to believe
Maybe this year will be better than the last...

We enter this last month of 2020 quoting our beloved Counting Crows, carrying with us all the travel plans and music dreams that we had to freeze because of the pandemic.
It's been a hard time for music lovers, but our passion didn't fade since we kept nurturing it through great virtual concerts.

Since the beginning of the "Paradise City" adventure, we have been pinning loads of artists that we discovered thanks to live streamed shows.
We are definitely looking forward to meet all these great musicians in real life!

While we wait to experience these blissful moments, let's keep filling up the list! ;)

Here we go with our December picks.
Check back in regularly for updates and enjoy the Spotify playlist we created for you this month!

During these holidays, Moby is making a special gift to his fans everyday, posting beautiful ambient improvised recordings on his Facebook page. Join his live streamed show at 8pm CET.

A cappella octet from UK Voces8 are performing with violinist Rachel Podger in a special Advent edition of their acclaimed collaboration "A Guardian Angel".

English singer and songwriter Newton Faulkner welcomes you to his first ever live stream gig! It will also be the first time he'll be playing his new single “Here Tonight”.

English folk rock musician and poet Keaton Henson is performing Live From The Sanctuary. The show will be followed by a Q&A with the artist.

He has been our true guitar hero throughout the pandemic, fighting to keep live music (and live venues!) alive. Tonight he is doing it again for Music Venue Trust #saveourvenues campaign! Don't miss Frank Turner Live streamed concert from historic Troubadour London at 10pm CET!

Belgian American multi-instrumentalist Trixie Whitley comes to you live for a special global live streaming event from the rooftop of Elsewhere in Brooklyn, supporting the Callen-Lorde Community Health Center in New York City.

Don't miss Liam Gallagher's exclusive one-off live streamed performance that  is delivering today, Down by the river Thames! The show will include tracks from Liam's two number one albums, along with Oasis tracks, some of which haven't been played live in a very long time.

Duane Betts from The Allman Betts Band is playing some of his favorite tunes for his first ever Gimme Country DJ session.

Join Brooke Annibale performing at Virtually Green Note. This series of virtual concerts features a selection of amazing singer-songwriters performing 'in the round'... streamed live from their homes to yours!

Join Murray and Natalia from The Dears in a cozy and interactive fireside chat and acoustic performance. During this Christmas Love Special they will be launching their first ever holiday single, answering questions, singing songs, and maybe even taking requests!

The enigmatic electronic jazz group The Cinematic Orchestra treats us to an awe-inspiring streamed performance from the Royal Festival Hall. In their debut streamed event and first performance at the Southbank Centre the band plays tracks from new album ‘To Believe’ as well as their hits.

For the first time ever, the much-loved Nordoff Robbins Carol Service will be virtual, as they continue the legacy of this special event bringing family, friends and supporters together. The amazing lineup includes Robbie Williams, One Republic and Jack Savoretti.

American pop and jazz singer and trombone soloist Aubrey Logan is performing her romantic 'Blue Christmas' and other beautiful songs on her live streamed show, at 7pm CET.

Join Lockdown Live: Streaming of a White Christmas with The Darkness at indigo at The O2.

Join Canadian musician Dan Mangan performing a live streamed show tonight on Side Door. The programme will include songs requested by his fans.

Berlin-based Gipsy-Fusion Group The Trouble Notes are playing a special X-Mas online-concert tonight. There is no better time than the Holiday Season, to turn your living room into a dance floor and lose yourself for 60 – 80 minutes!

Celebrate the Solstice with Seasonal Songs and Carols from a candle-lit medieval barn overlooking the Moors. Join The Dartmoor Midwinter Sessions With Show of Hands & Friends.

«An American Holiday» was born from Adam Douglas' dream of presenting real American Christmas music to the Norwegian people, with a collection of songs that symbolizes the Holidays for him. Enjoy the show at 8pm CET.

GRAMMY Award-winning pianist and jazz composer Ramsey Lewis presents an exclusive concert experience tonight, playing versions of some of the great Motown and soul hits as well as his own soulful funky classics.

Join Nashville Meets London, a country music festival held each year in London, featuring established and exciting new talent from the heart of country music, Nashville, TN and the UK. Tune in at 7pm CET for Paige King Johnson's show! 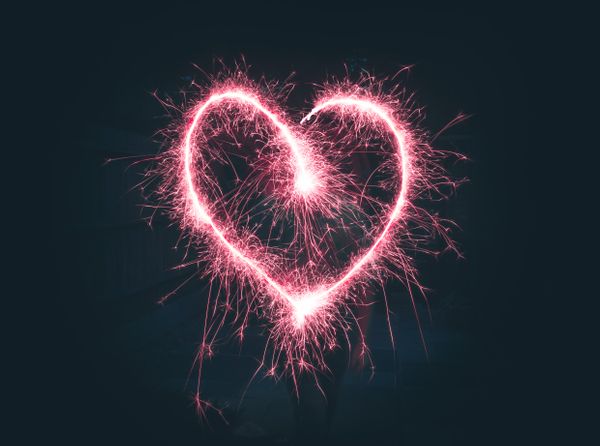 A cheeky Valentine's day blog post to help all music lovers find the perfect virtual concert to enjoy together with their darlings! 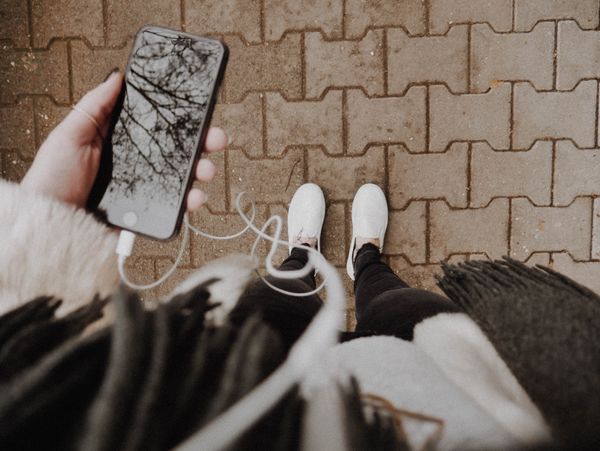 Check out our recommendations for interesting virtual events this month and listen to our November Spotify playlist.