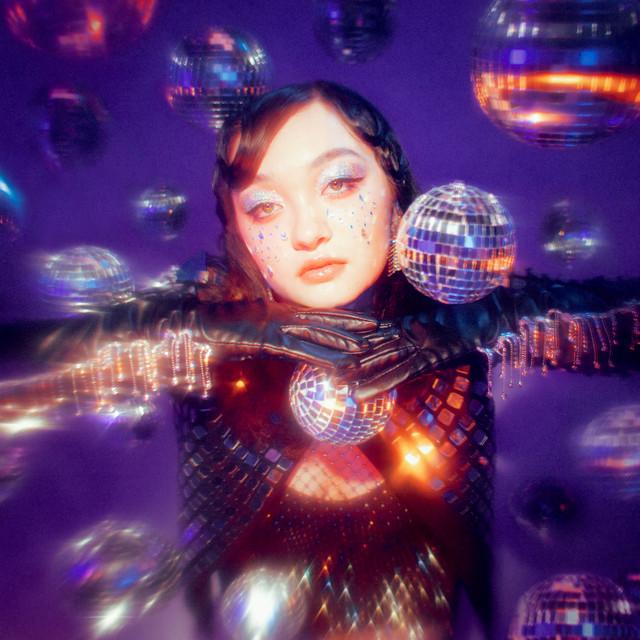 Maia (born July 9, 2000), known professionally as mxmtoon (pronounced "M X M toon"), is an American singer-songwriter and YouTuber. She is known for singing and playing the ukulele, and is from Oakland, California. Her 2018 self-released EP, Plum Blossom, recorded on her laptop in her parents' guest bedroom, has been streamed over 100 million times. She released her debut album, The Masquerade, in September 2019, followed by the twin EPs Dawn and Dusk in 2020. Her second studio album, Rising, wa