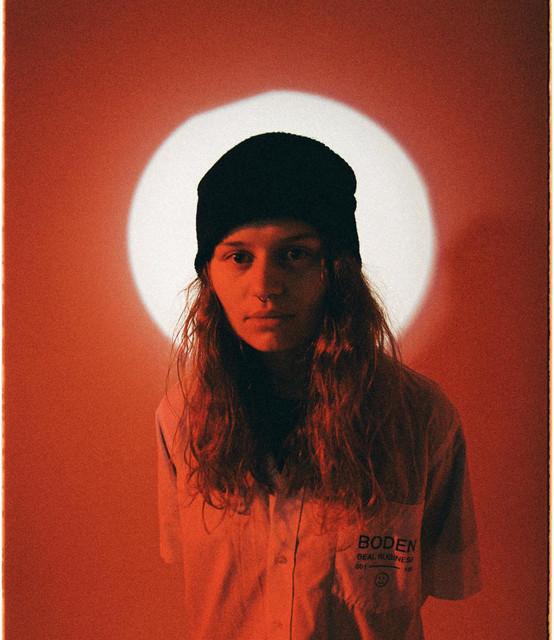 Girl in Red (sometimes stylized girl in red) is the indie pop music project of Norwegian singer-songwriter and record producer Marie Ulven Ringheim (born 16 February 1999). Her early EPs Chapter 1 (2018) and Chapter 2 (2019) were recorded in her bedroom and feature songs about romance and mental health. Released through AWAL, her debut studio album If I Could Make It Go Quiet (2021), was a critical and commercial success, and won three Norwegian Grammy Awards, including Album of the Year. Girl