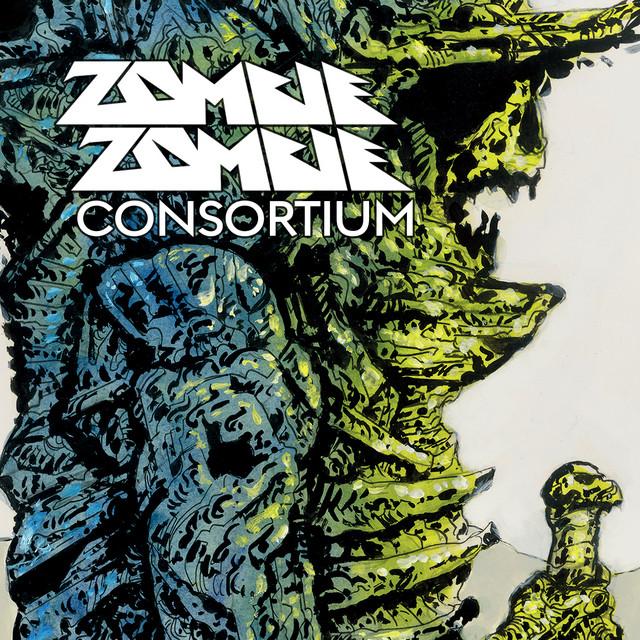 Zombie Zombie are a French electropop duo. Their work includes re-interpretations of the music of John Carpenter and Sun Ra. Their performances include classic electronic instruments such as the Theremin. Zombie Zombie performed a live soundtrack to Battleship Potemkin open air on the back of a tug boat in the Jersey Harbour as part of the Branchage Film Festival in September 2010.