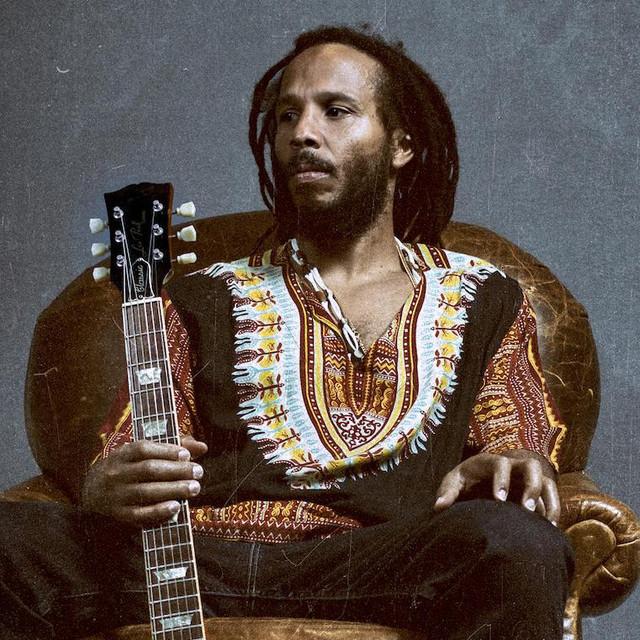 David Nesta "Ziggy" Marley (born 17 October 1968) is a Jamaican musician and philanthropist. He is the son of reggae icon Bob Marley and Rita Marley. He led the family band Ziggy Marley and the Melody Makers until 2002, with whom he released eight studio albums. After the disbandment, Ziggy launched a successful solo career by having released eight solo studio albums on his own record company, Tuff Gong Worldwide. Ziggy continues his father’s heritage to record and self-release all of his music.