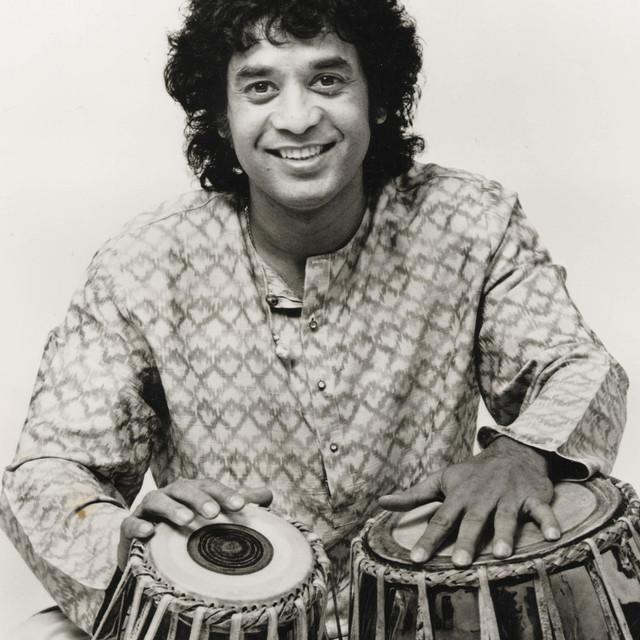 Zakir Hussain (born 9 March 1951) is an Indian tabla player, composer, percussionist, music producer and film actor. He is the eldest son of tabla player Alla Rakha.He was awarded the Padma Shri in 1988, and the Padma Bhushan in 2002, by the Government of India presented by President Abdul Kalam. He was also awarded the Sangeet Natak Akademi Award in 1990, given by the Sangeet Natak Academy, India's National Academy of Music, Dance and Drama. In 1999, he was awarded the United States National E