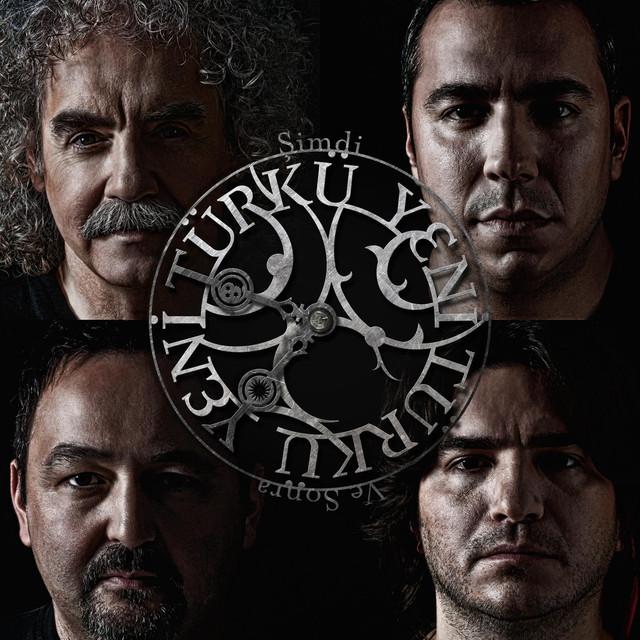 Yeni Türkü (means New Türkü in Turkish) is a band in Turkey. The group has held concerts and has recorded a number of albums since forming in 1978. Their musical style is characterized by a combination of traditional Turkish and modern musical instruments, including the oud, baglama, kemenche, qanun and guitar. Their music reflects influences of music from around the world (one example is Inti-Illimani). All group members have changed several times throughout the years, with the exception of the