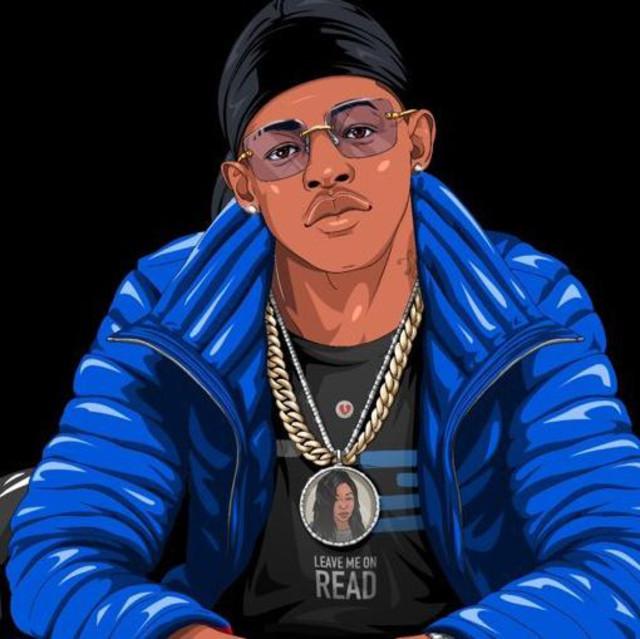 Osiris Jahkail Williams (born September 7, 1998), known professionally as YK Osiris, is an American singer from Jacksonville, Florida. He initially gained popularity with the release of his songs "I'm Next (Freestyle)" and "Valentine", which were remixed by rapper Lil Uzi Vert. In 2019, he signed to Def Jam Recordings, and his single "Worth It" peaked at number 48 on the Billboard Hot 100. The song was the lead single for his debut album, The Golden Child, released later that year.