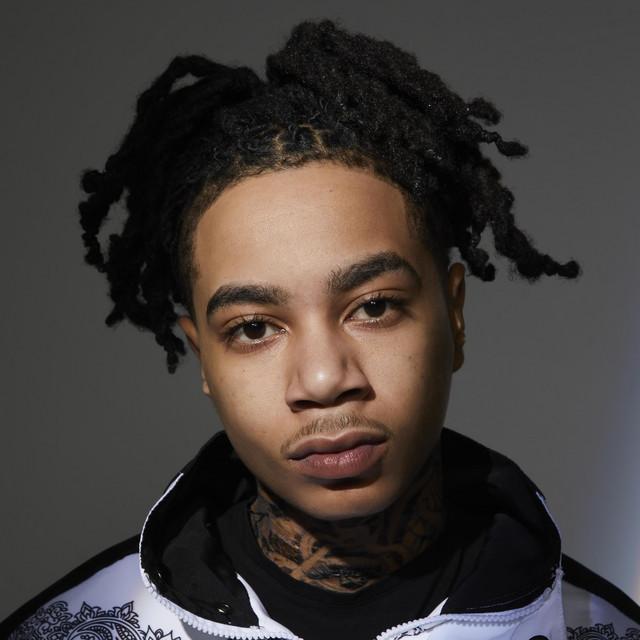 Nicholas Alexander Simmons (born December 18, 1999), known professionally as YBN Nahmir, is an American rapper and singer. He is best known for his singles "Rubbin Off the Paint" which charted at number 46 on the Billboard Hot 100 chart, "Bounce Out with That", which peaked at number one on the Bubbling Under Hot 100 Singles chart, and "Opp Stoppa" (solo and/or with 21 Savage on the remix) which peaked at number 78 on the Billboard Hot 100 chart.