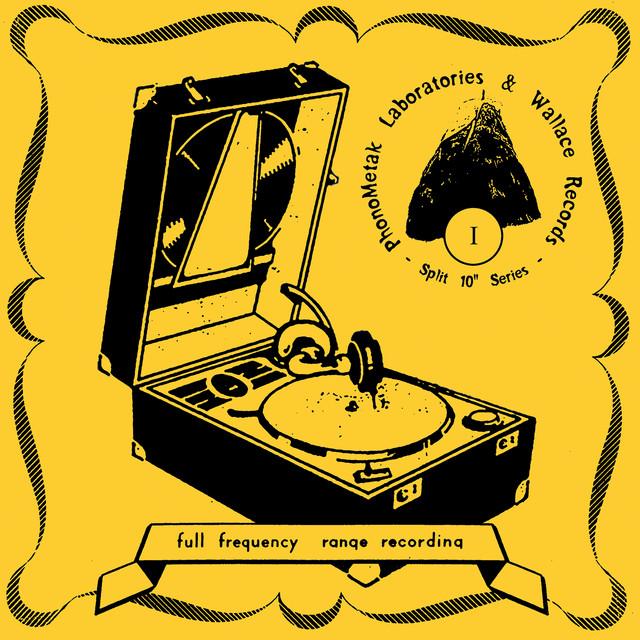 Xabier Iriondo (Milan, 9 February 1971) is an Italian guitarist. He was born in Isola neighborhood in Milan in 1971, Basque father and Italian mother. At the age of 17 he started to play the guitar. This passion for the strings still accompanies him. Between 1992 and 2001 he collaborated on five albums and hundreds of concerts with the alternative rock band Afterhours, 3 albums with the indie rock band Six Minute War Madness and 3 albums + 2 miniCD with the project A Short Apnea. From 2005 to 2