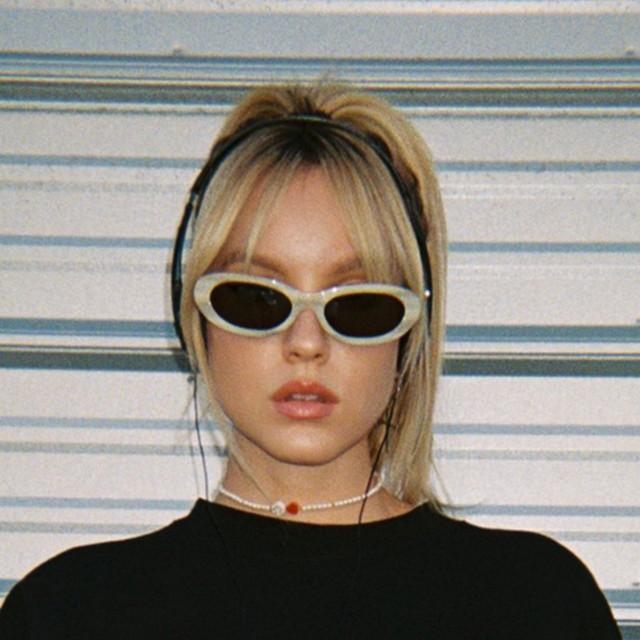 Xylø (stylised in all caps) is the alias of American singer-songwriter Paige Duddy. From 2015 to 2018, Xylø was a musical duo that consisted of Duddy and her brother Chase. Since 2018, Duddy has embarked on a solo career and has continued to release her new music under the Xylø moniker. As a duo, Xylø was best known for the debut single, "America", which was self-released in February 2015 and saw commercial success online through digital outlets such as NoiseTrade. The single's success resulted