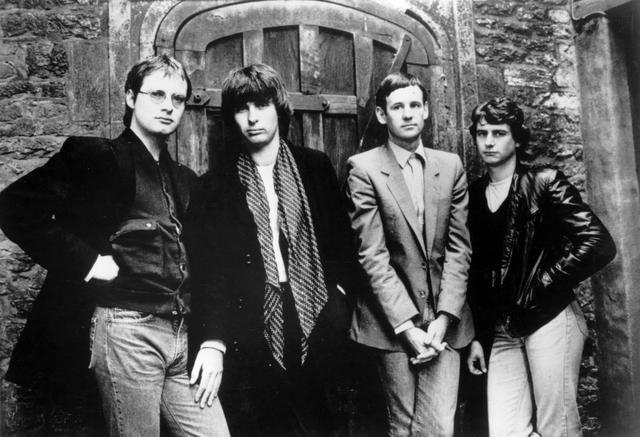 XTC were an English rock band formed in Swindon in 1972. Fronted by songwriters Andy Partridge (guitars, vocals) and Colin Moulding (bass, vocals), the band gained popularity during the rise of punk and new wave in the 1970s, later playing in a variety of styles that ranged from angular guitar riffs to elaborately arranged pop. Partly because the group did not fit into contemporary trends, they achieved only sporadic commercial success in the UK and US, but attracted a considerable cult followin