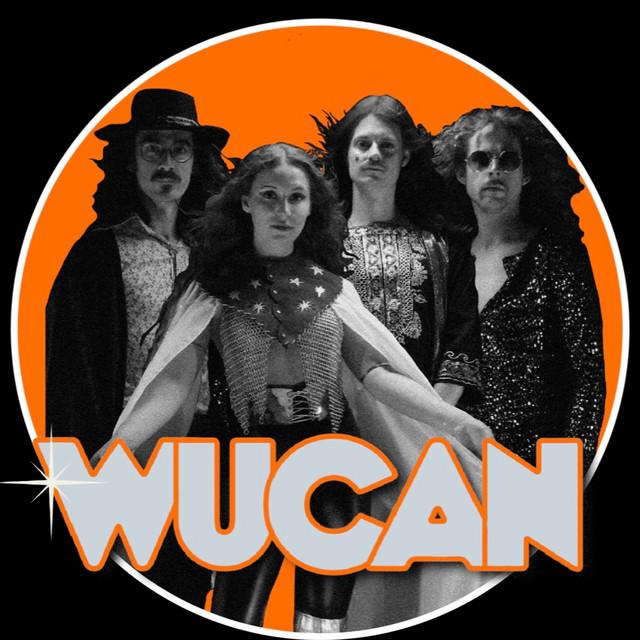 Wucan is a German rock band from Dresden. The band were formed in 2011 and have released an EP and two studio albums to date. Francis Tobolsky (flute, rhythm guitar, vocals), Tim George (lead guitar) and Patrik Dröge (bass guitar) are the founding members of the band and have remained in the line-up since. Leo Vaessen is the current drummer after several other drummers left the band.