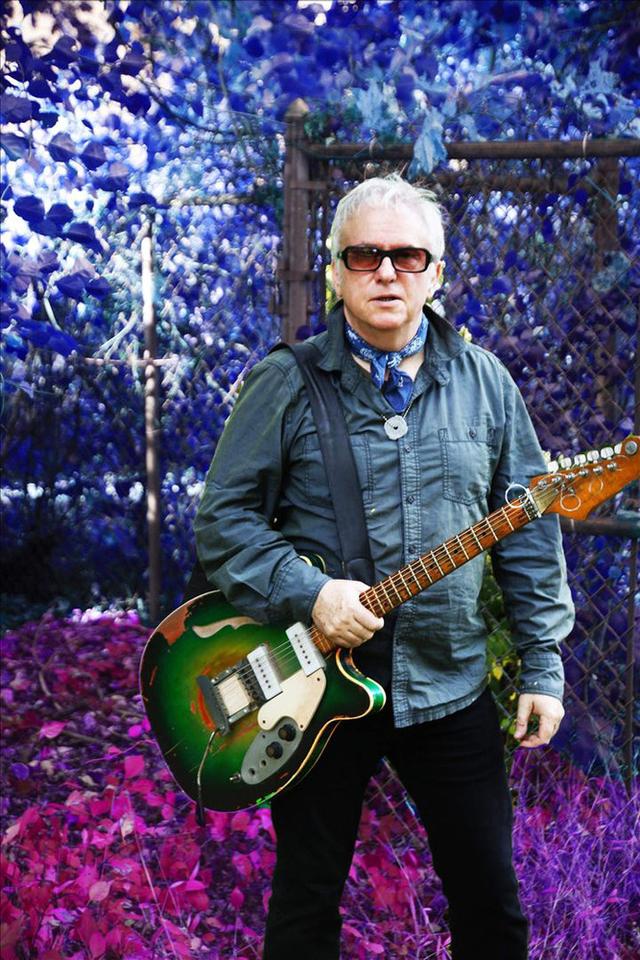 Eric Goulden (born 18 May 1954), known as Wreckless Eric, is an English rock/new wave singer-songwriter, best known for his 1977 single "Whole Wide World" on Stiff Records. More than two decades after its release, the song was included in Mojo magazine's list of the best punk rock singles of all time. It was also acclaimed as one of the "top 40 singles of the alternative era 1975–2000".