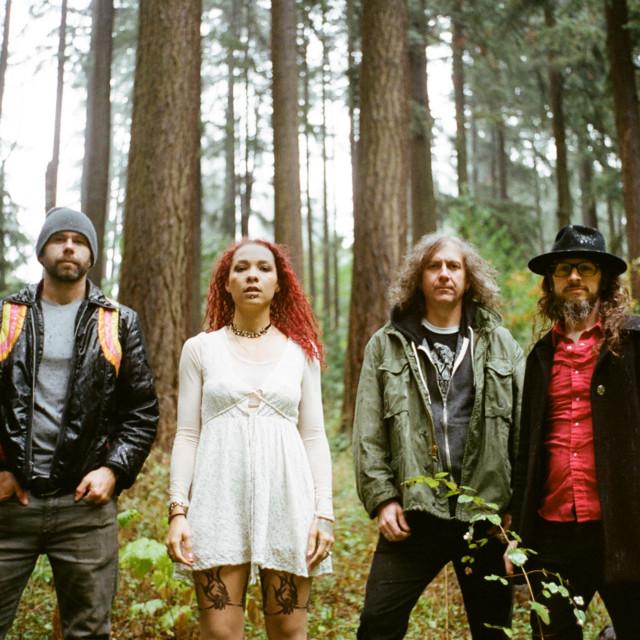 Witch Mountain is an American doom metal band from Portland, Oregon. Formed in 1997, Witch Mountain recorded a demo, released their first full-length album, and toured both nationally and locally. After a 2002 tour with Eternal Elysium, the band slowed activity while Rob and Dave attended to their respective families and their other band Iommi Stubbs, and Nate worked on other musical collaborations and his booking agency, Nanotear. After a July 2009 show opening for Pentagram, guest singer Uta