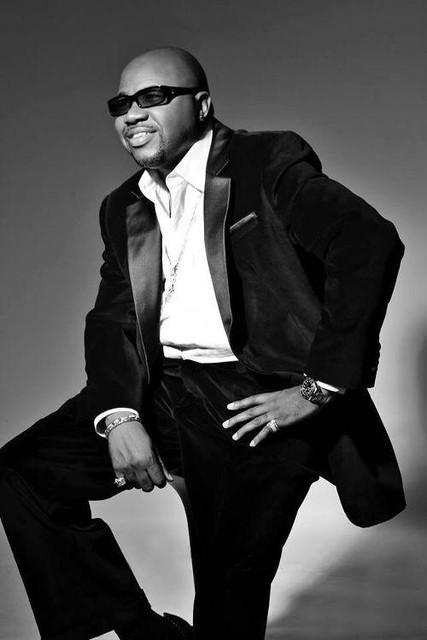 Willie Clayton (born March 29, 1955) is an American Chicago blues and soul-blues singer and songwriter. He has recorded over 25 albums since the 1980s. He has been performing since the late 1960s. His chart successes span the decades from the 1980s onward.Allmusic noted that Clayton is "one of those vocalists who could sing the phone book and the result would sound perfectly phrased and memorable." Along with Buddy Guy, Koko Taylor, and Little Milton, Clayton was one of the most important figure