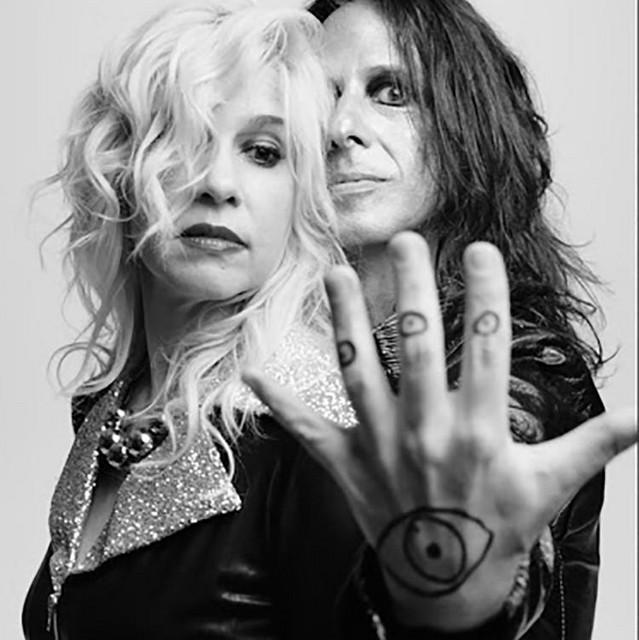 White Hills is an American psychedelic rock band that was formed in 2003 in New York City. Founding members Dave W. (guitar & vocals) and Ego Sensation (bass & vocals) have been the only constant members. They are known for being one of the most prolific bands of their generation, recording over 40 separate releases including 7 full-length studio albums. Their music strikes “a riveting balance between heaviness and ethereality” combining elements of krautrock, post-punk, art rock, goth, psyche