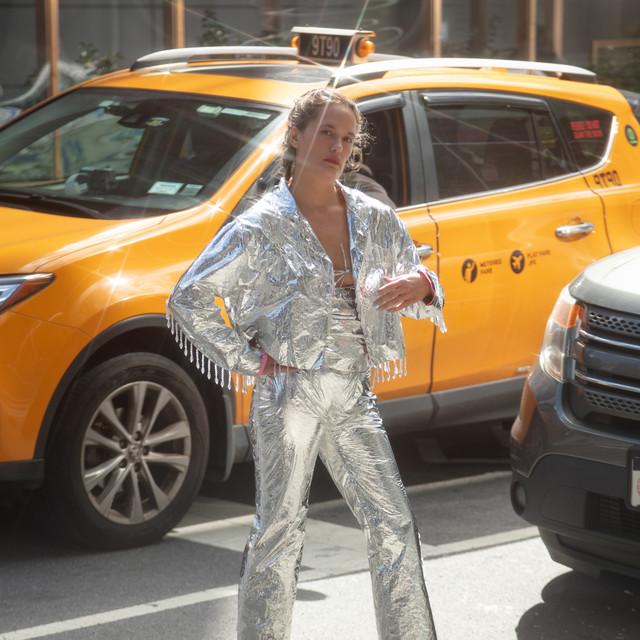 Wet is an American indie pop group from Brooklyn, New York. The band's first two albums—the 2013 self-titled EP and 2016 Don't You—are credited to Kelly Zutrau, Joe Valle, and Marty Sulkow. In March 2018, Wet released a single, "There's a Reason", as a duo of Zutrau and Valle. Signed to Columbia Records, Wet was named the most promising group in music by The Fader in 2015.