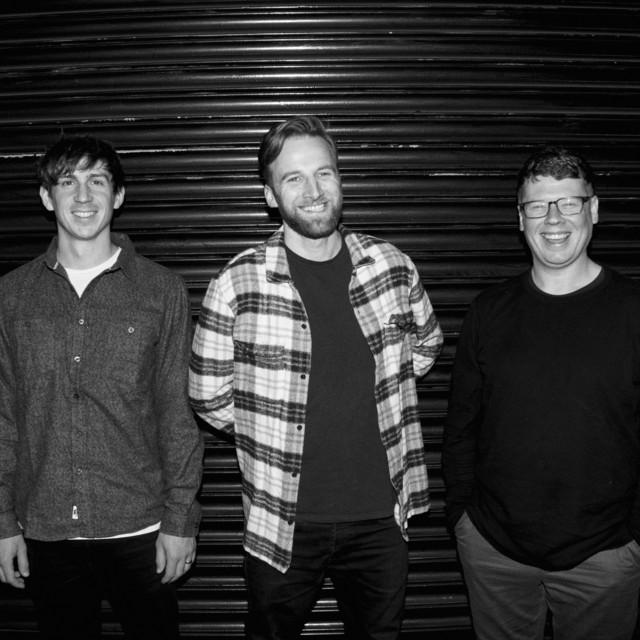 We Were Promised Jetpacks

We Were Promised Jetpacks are a Scottish indie rock band from Edinburgh, formed in 2003. The band consists of Adam Thompson (vocals, guitar), Sean Smith (bass), and Darren Lackie (drums). Stuart McGachan (keyboards, guitar) was a member of the band from 2012 to 2015. On 2 July 2019, founding member Michael Palmer (guitar) announced that he was leaving the band. The band's debut album, These Four Walls, was released on 15 June 2009 on Fat Cat Records. In October 2011 the band released their seco