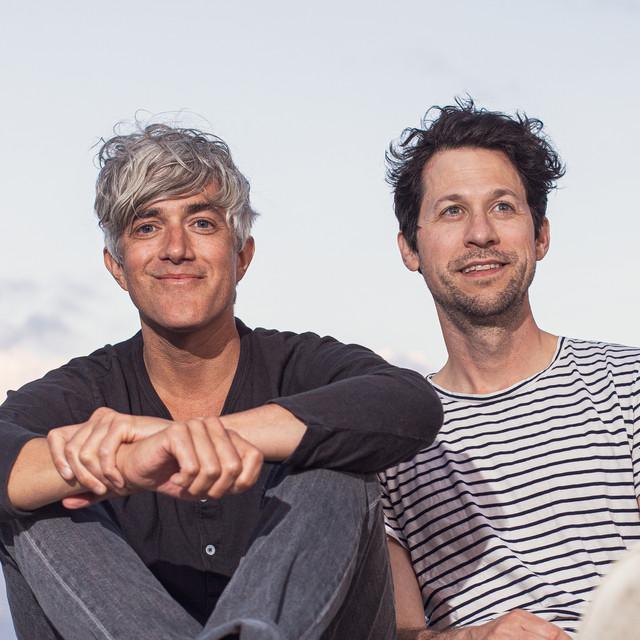 We Are Scientists is a New York City-based rock band that formed in Berkeley, California, in 2000. It consists primarily of guitarist and vocalist Keith Murray and bass guitarist Chris Cain, with drummer Keith Carne joining the band in the studio and for live performances since 2013.The band have released seven studio albums, not including their early release Safety, Fun, and Learning (In That Order), which the band have gone on to describe as more of a rough draft, than a proper album. The band