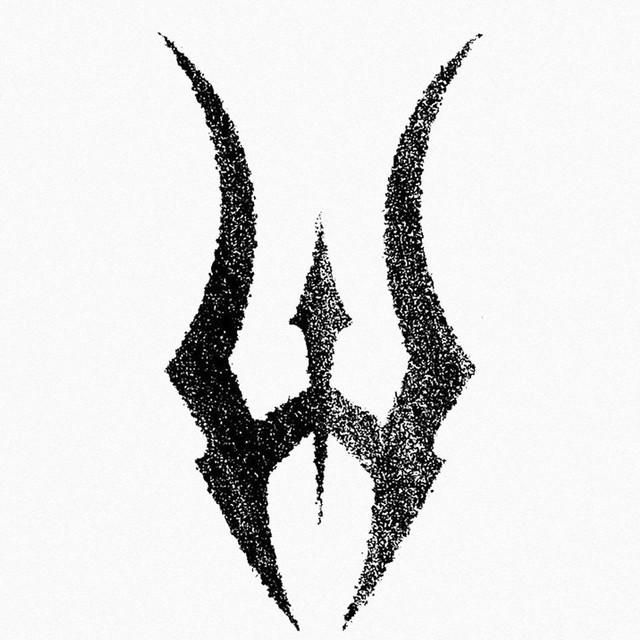 Warbringer is an American thrash metal band formed in 2004. Century Media Records signed Warbringer after seeing them at a local show in LA. Originally, a Century Media rep was at the show to see another LA thrash metal band but decided to sign Warbringer instead. Warbringer's second album Waking into Nightmares was released on May 19, 2009. The album reached No. 14 on the Billboard Heatseekers chart. Despite numerous line-up changes, Warbringer has released six full-length studio albums, and al