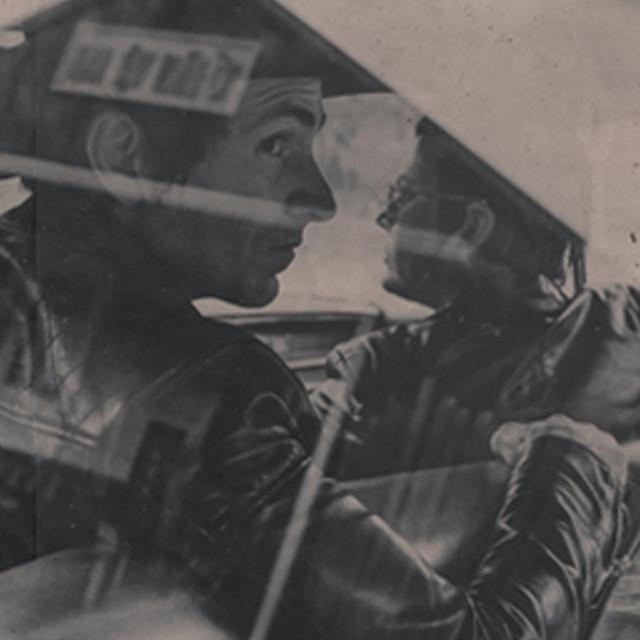 Walking Papers is an American rock band from Seattle, Washington, formed in 2012. The band was formed by singer/guitarist Jeff Angell of The Missionary Position, and drummer Barrett Martin formerly of Screaming Trees. Guns N' Roses bassist Duff McKagan and keyboardist Benjamin Anderson (also of The Missionary Position) were invited to contribute to the band's first album and then were added as official members. Their self-titled debut album, produced by Angell and Martin and mixed by Jack Endino