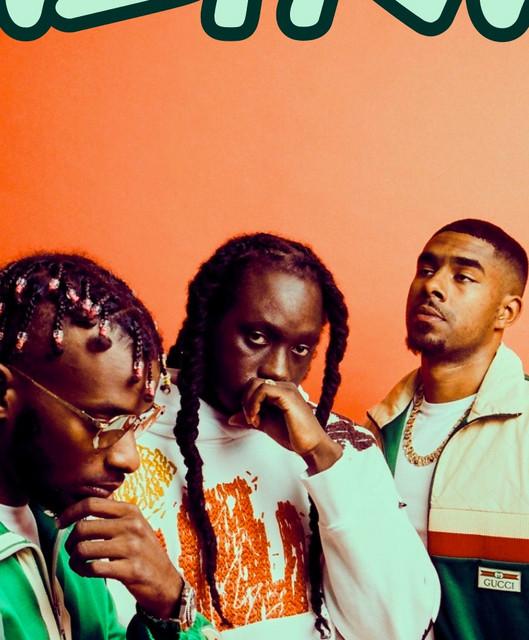 WSTRN (a disemvoweling of the word Western, which is also pronounced), is a British afroswing collective from West London consisting of Akelle Charles, Haile (born Ras Haile Alexander), and Louis Rei (born Louis-Rae Beadle). Their debut single, "In2", was released on 20 July 2015, and peaked at number 4 on the UK Singles Chart. Louis Rei was formerly known as LB, Akelle was formerly known as A-Star and is Haile's cousin. Haile has featured on several tracks as a solo artist, including "Can't Bla