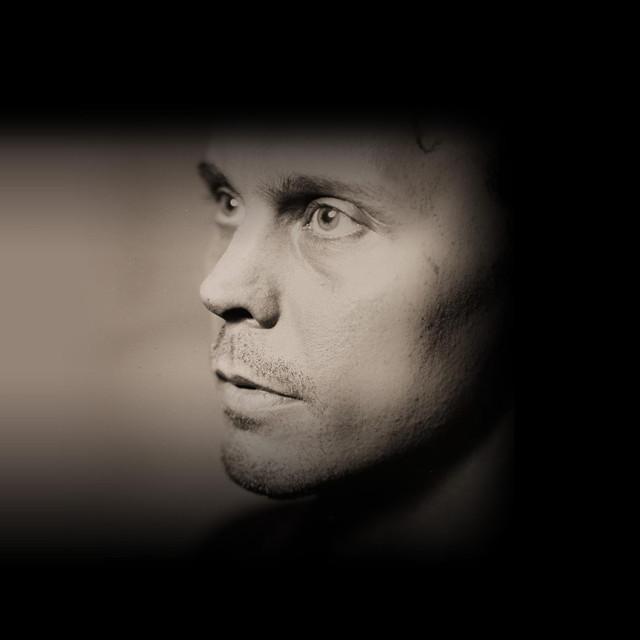 Ville Hermanni Valo (pronounced [ˈʋilːe ˈʋɑlo] (listen); born 22 November 1976) is a Finnish singer, songwriter and musician. He is best known as the lead vocalist of the gothic rock band HIM. Born and raised in Helsinki to a Hungarian mother and Finnish father, Valo began his career playing bass and drums in various bands around the city. In 1991, he co-founded and became the lead singer and main songwriter of HIM, which would go on to become one of the most successful Finnish bands of all tim