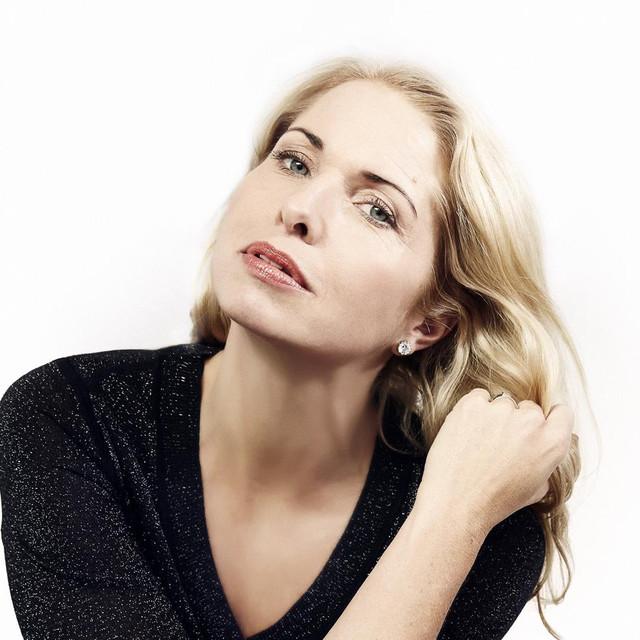 Louise Viktoria Tolstoy (born 29 July 1974) is a Swedish jazz singer of Russian ancestry. She is the great-great-granddaughter of Russian writer Leo Tolstoy and the daughter of Erik Kjellberg. Tolstoy was a regular studio guest in season one of the television series Big Brother in 2000. She was married to designer Per Holknekt from 2001 until they divorced in March 2008.