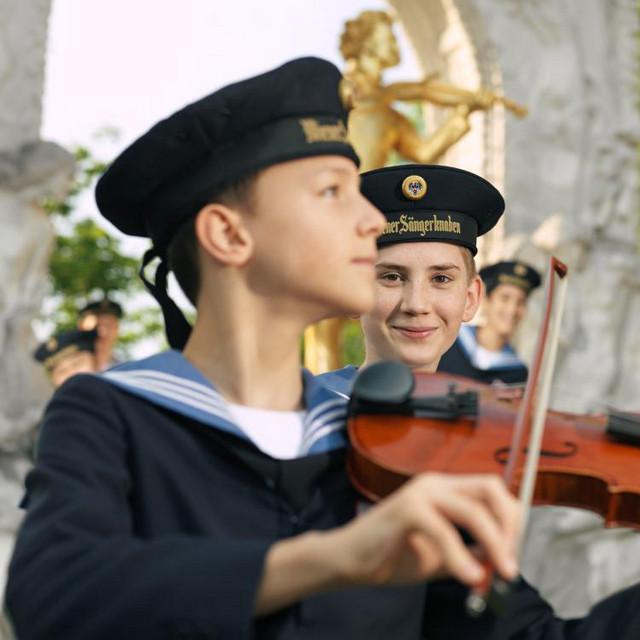 The Vienna Boys' Choir (German: Wiener Sängerknaben) is a choir of boy sopranos and altos based in Vienna, Austria. It is one of the best known boys' choirs in the world. The boys are selected mainly from Austria, but also from many other countries. The choir is a private, non-profit organization. There are approximately 100 choristers between the ages of nine and fourteen. The boys are divided into four touring choirs, named after Austrian composers Bruckner, Haydn, Mozart and Schubert, which