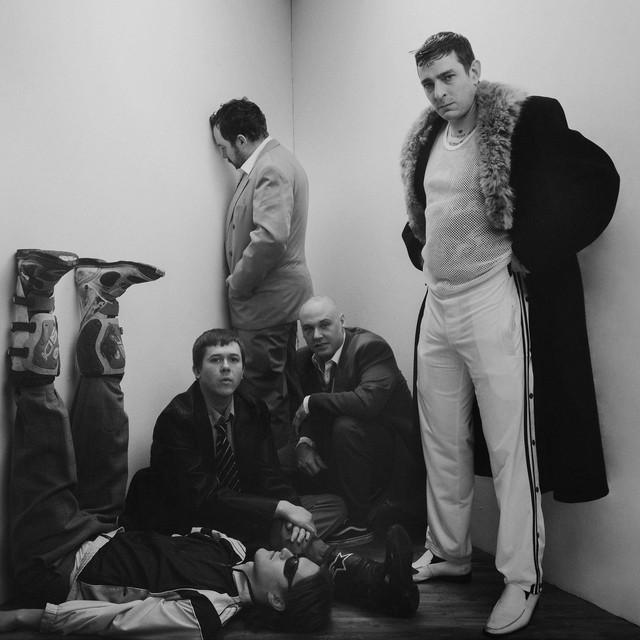 Viagra Boys are a Swedish rock band from Stockholm.The band was formed in 2015, with several members coming from the bands Les Big Byrd, Pig Eyes, Nine, Nitad, and Neu-Ronz. In 2018, they released their first album, Street Worms. Nils Hansson, a journalist at the newspaper Dagens Nyheter described the band favorably, praising their musical style, as well as their use of black humor and satire, and rated the album a five out of five.In 2019, the band won the Independent Music Companies Associatio