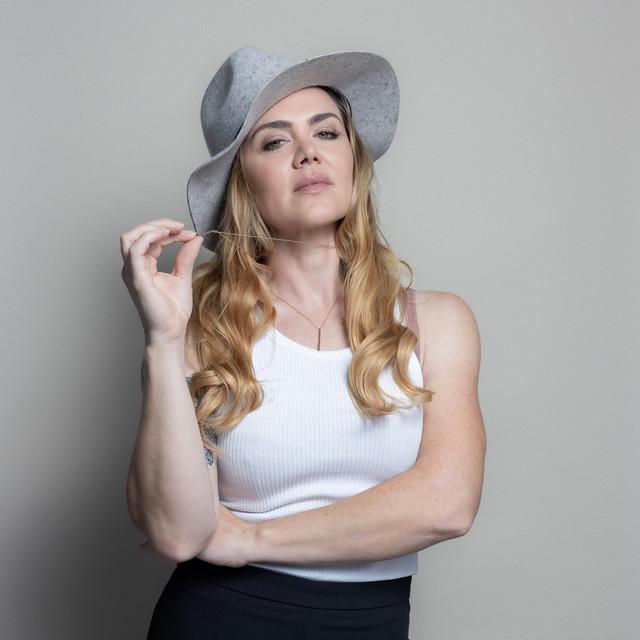 Vanessa Joy Amorosi (born 8 August 1981) is an Australian singer-songwriter and recording artist. Her combined album and single sales have reached over two million worldwide. Amorosi rose to fame in 1999 with the release of her debut single, "Have a Look", which reached gold status in Australia. The following year, she achieved international success with her debut studio album, The Power. She performed at both the 2000 Olympic Games opening ceremony and its accompanying closing ceremony in Sydn