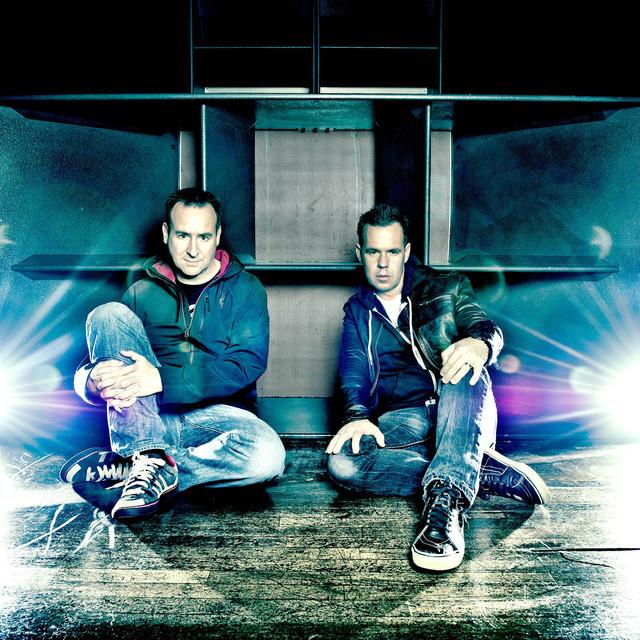 Utah Saints are an English electronic music duo. The band's members, Jez Willis and Tim Garbutt, were joined on stage by additional musicians when they played live from 1991 to 2001. Since then they have performed as DJs. The band had three top-ten and another five top-40 singles on the UK Singles Chart in the 1990s, as well as number-one dance tracks in the UK and US. They were notable for pioneering use of sampling technology, in particular, their practice of manipulating samples from mainstre