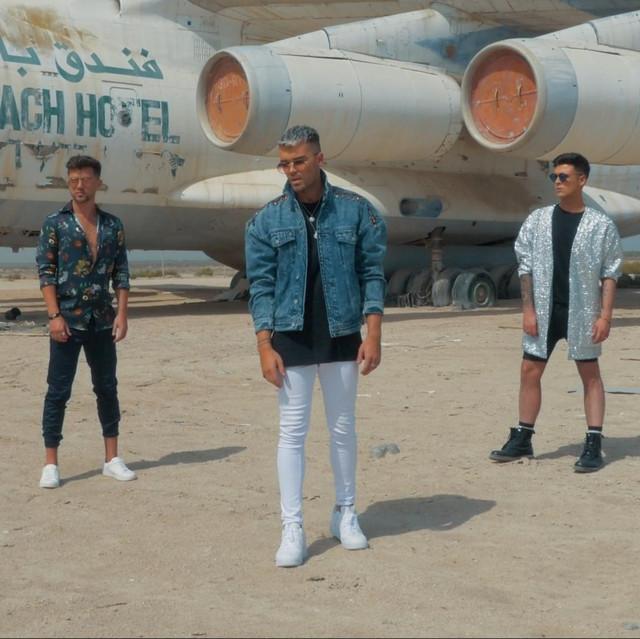 Union J are an English boy band, consisting of members JJ Hamblett, Jaymi Hensley, George Shelley and Josh Cuthbert. Shelley left the group in 2016 and was replaced by Casey Johnson, who left several months later, Cuthbert left the group in 2018 leaving the band as duo until they disbanded in 2019. The band formed in 2011, originally as a trio known as Triple J, consisting of Cuthbert, Hamblett and Hensley. They auditioned for the ninth series of the British television music competition The X