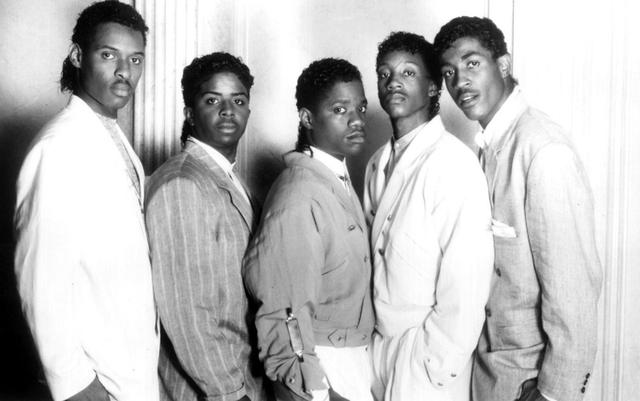 Troop is an American R&B group from Pasadena, California, United States. The group has had three number-one singles and ten top-ten singles on the Billboard R&B Singles chart. They have also completed five albums, which include three certified gold and one certified platinum album. TROOP is an acronym for "Total Respect of Other People". The group is most notable for a series of number-one R&B hits, including popular cover versions of the songs "All I Do Is Think of You" and "Sweet November", or