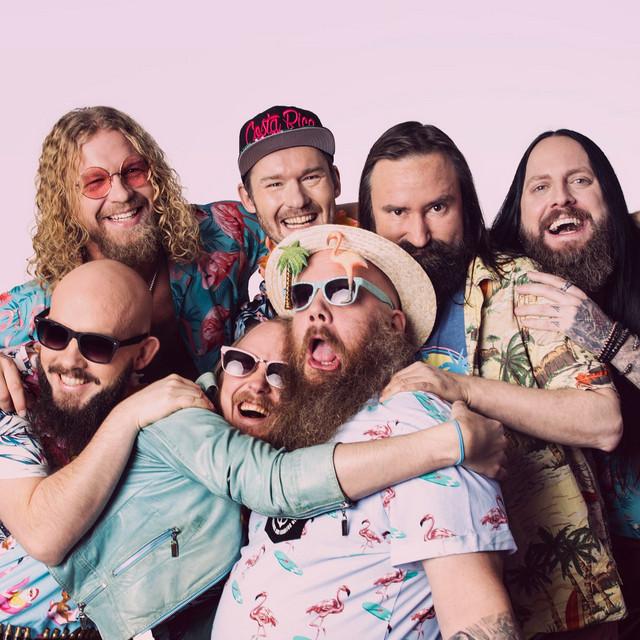 Trollfest (stylized as TrollfesT) are a Norwegian folk metal band. The band released their first full-length album, Willkommen Folk Tell Drekka Fest, on the Solistitium Records label on 15 March 2005. The album name translates roughly to "Welcome Folk to the Drinking Feast" in English. Their second album, Brakebein (2006), was released by Omvina on 24 May 2006. The band performed at the 2007 Barther Metal Openair festival in Germany, which was their first-ever live appearance; in 2008 they pl