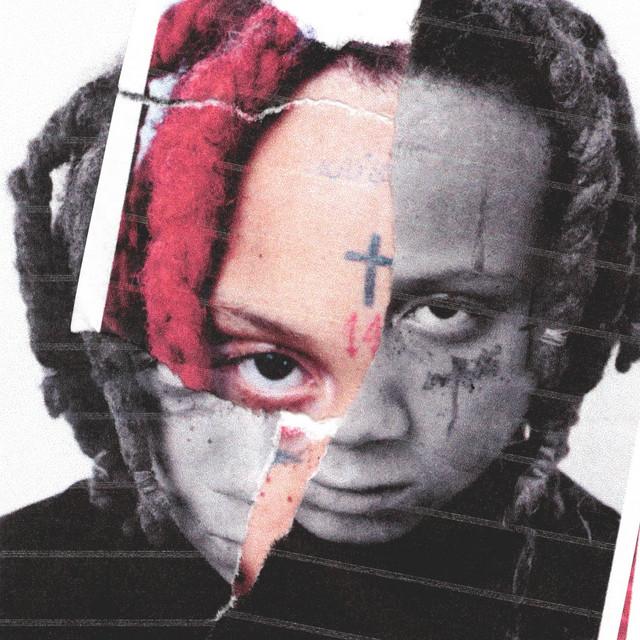 Michael Lamar White II (born June 18, 1999), known professionally as Trippie Redd, is an American rapper and singer. He is one of the most prominent members of the SoundCloud rap scene, which gained mainstream acclaim in the late 2010s. His debut mixtape, A Love Letter to You (2017), and its lead single, "Love Scars", propelled him to popularity. Trippie Redd's singles "Dark Knight Dummo", "Taking a Walk", and "Topanga" all reached the Billboard Hot 100. His debut studio album, Life's a Trip (20