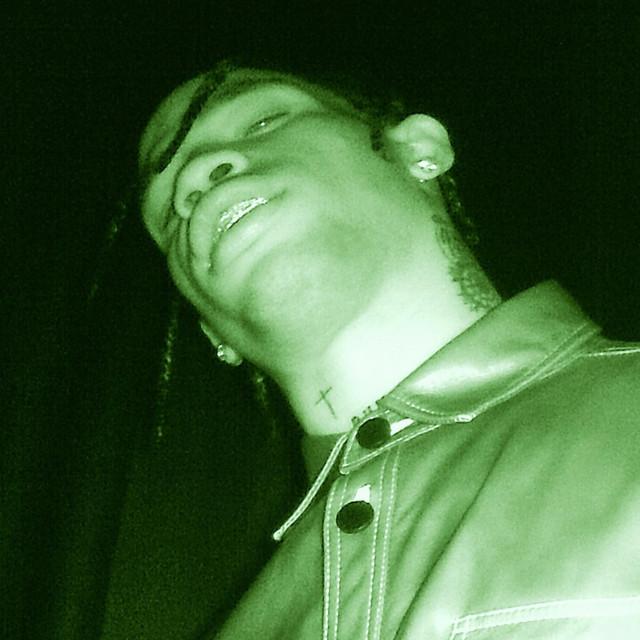 Jacques Bermon Webster II (born April 30, 1991), better known by his stage name Travis Scott (formerly stylized as Travi$ Scott), is an American rapper, singer, songwriter, and record producer. His stage name is the namesake of a favorite uncle combined with the first name of one of his inspirations, Kid Cudi (whose real name is Scott Mescudi). He has been nominated for eight Grammy Awards and won a Billboard Music Award and a Latin Grammy Award. In 2012, Scott signed his first major-label cont