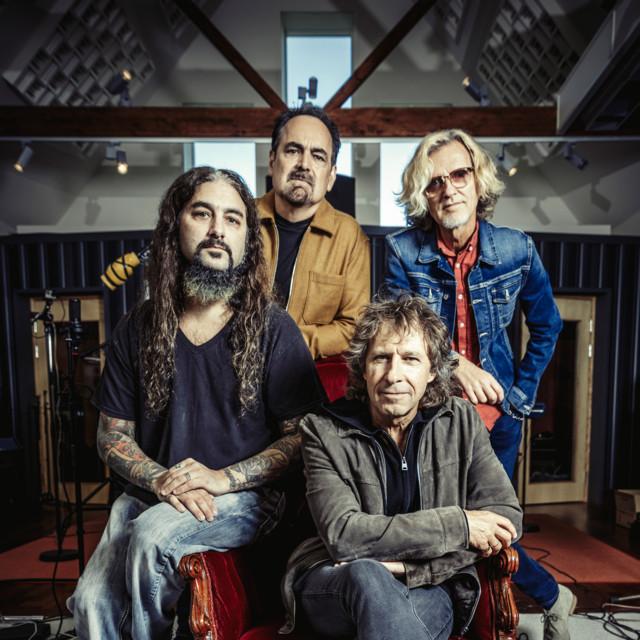 Transatlantic is a multinational progressive rock supergroup consisting of Neal Morse (ex–Spock's Beard), Roine Stolt (Kaipa, the Flower Kings), Pete Trewavas (Marillion, Edison's Children) and Mike Portnoy (ex–Dream Theater). They formed in 1999 as a side project to their full-time bands, but disbanded in 2002. They then reunited in 2009 and 2019. Despite not being an official member and not appearing on the studio albums, Daniel Gildenlöw (Pain of Salvation) has often joined the band during