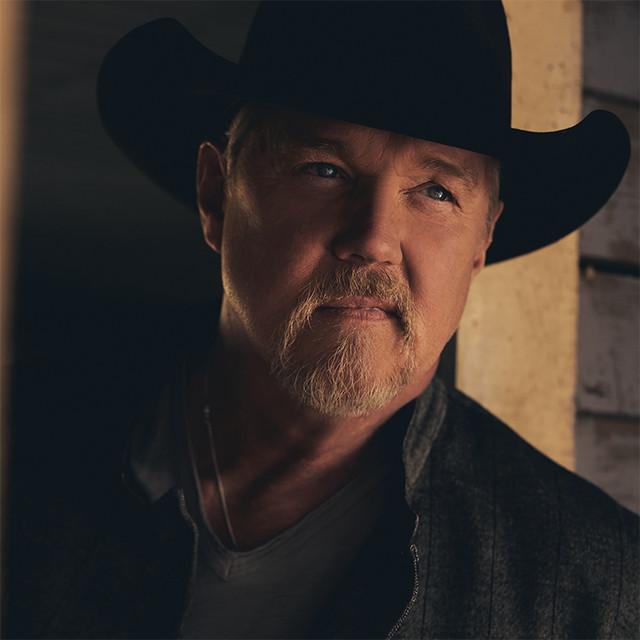 Tracy Darrell Adkins (born January 13, 1962) is an American country music singer and actor. Adkins made his debut in 1996 with the album Dreamin' Out Loud, released on Capitol Records Nashville. Since then, Adkins has released ten more studio albums and two Greatest Hits compilations. In addition, he has charted more than 20 singles on the Billboard country music charts, including the Number One hits "(This Ain't) No Thinkin' Thing", "Ladies Love Country Boys", and "You're Gonna Miss This", whic