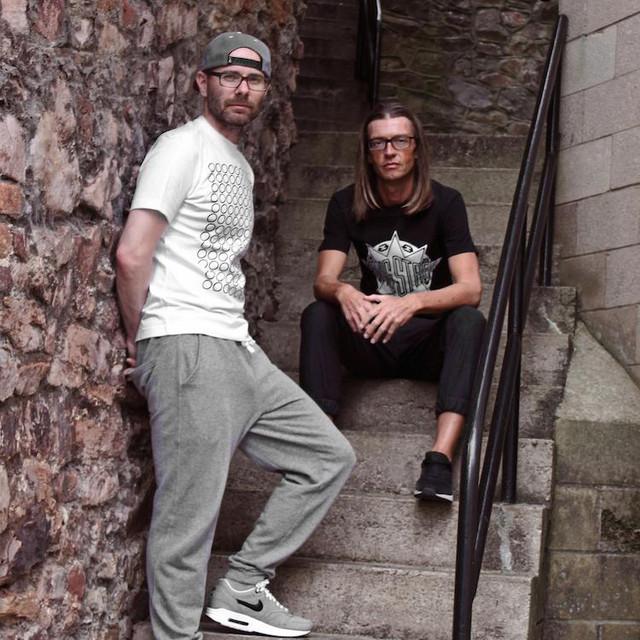 Total Science is the stage name of drum and bass producers Jason Greenhalgh and Paul Smith. The pair first met in 1987, both living on Blackbird Leys estate in Oxford, England and brought together through a mutual love of hip hop. Distracted by the arrival of hardcore in the early nineties, the pair's record collecting was quickly followed by DJing, and eventually production. Greenhalgh launched his career with "Freestyle Fanatic" in 1991. In 1994, the pair started recording together, with "Got