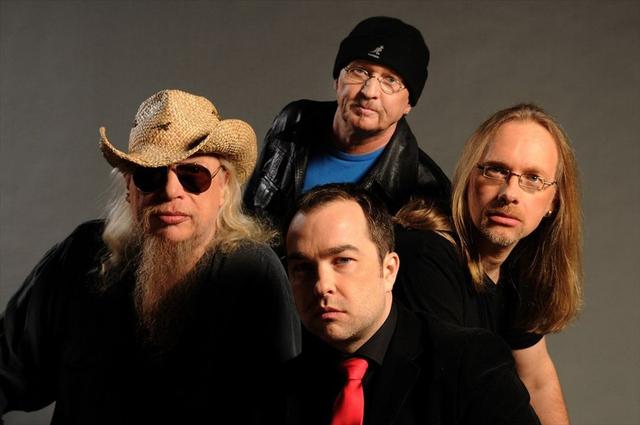 Torfrock (German pronunciation: [ˈtɔʁfʁɔk], lit. "Peat Rock") is a German rock group founded by Klaus Büchner and Raymond Voß in 1976. Guitarist Jürgen Lugge from Hamburg played lead guitar until his unexpected death in 1992. With their Northern German identity, they are notable for keeping alive the native Low German language in their lyrics. With many of their songs being Low-German covers of Anglo-American standards, their music style ranges from R'n'B to blues rock and folk rock. Their humo