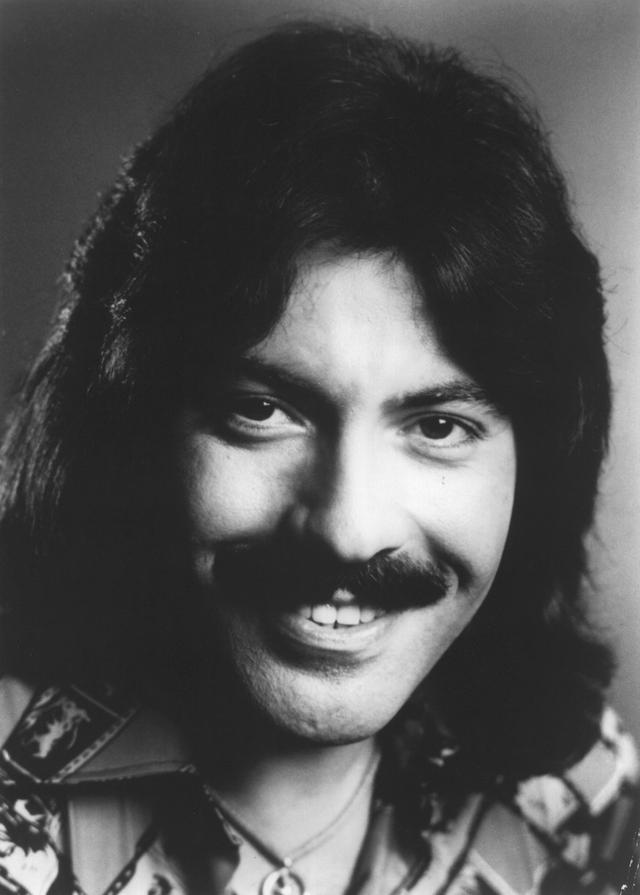 Michael Anthony Orlando Cassavitis (born April 3, 1944) is an American pop singer whose career spanned over 60 years. He is best known for his work as part of Tony Orlando and Dawn. In 1993, he opened the Tony Orlando Yellow Ribbon Music Theatre in Branson, Missouri. He ended his act there in 2013 and has since continued to perform many live shows as a headliner, mostly in Las Vegas, Nevada.