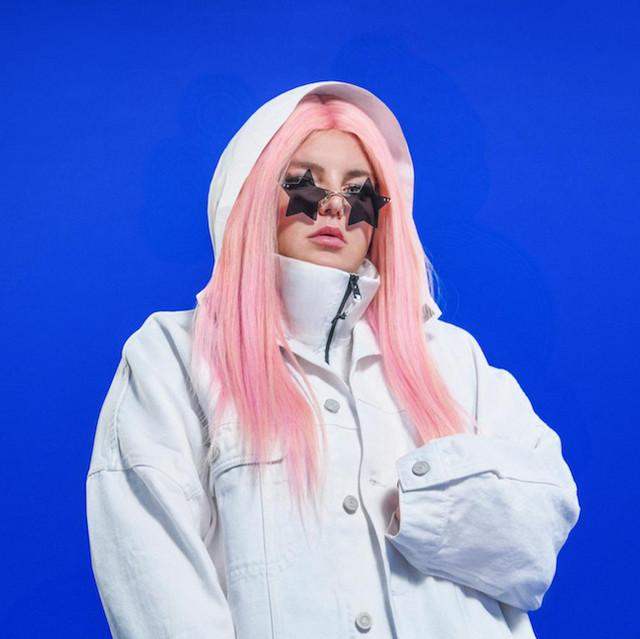 Toni Watson, known professionally as Tones and I, is an Australian singer, songwriter, and record producer. Her breakout single, "Dance Monkey" (May 2019), reached number one in over 30 countries, including Australia. In November 2019, it broke the ARIA record for the most weeks at number one on their singles chart by any artist with 16 weeks. By mid-January 2020, "Dance Monkey" had spent its 24th and final week at number one, beating Bing Crosby's all-time Australian record for his version of "