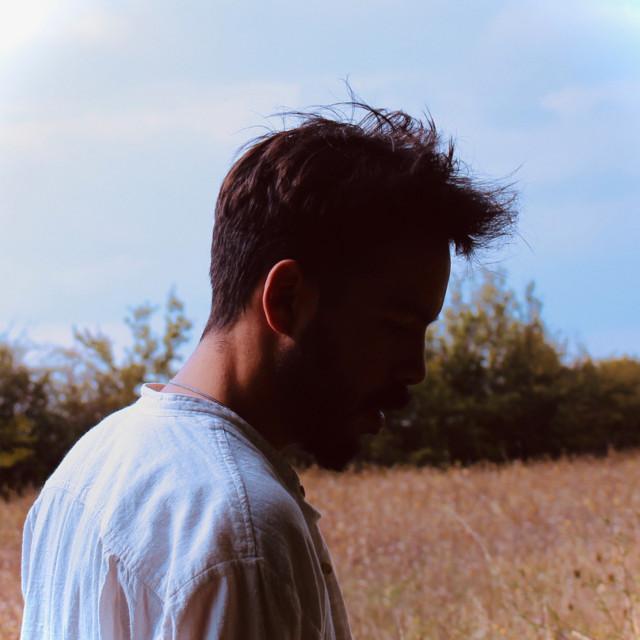 Thomas Alexander Bailey (born 18 January 1954) is an English singer, songwriter, composer, musician, and record producer. Bailey came to prominence in the early 1980s as the lead vocalist for the new wave band Thompson Twins, which released five singles that entered the top ten charts in the United Kingdom during the 1980s: "Love On Your Side", "We Are Detective", "Hold Me Now", "Doctor! Doctor!", and "You Take Me Up". He was the only member of the band to have formal musical training. From 1994