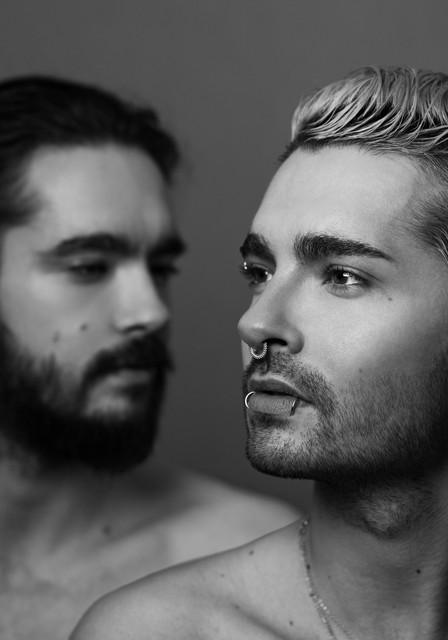 Tokio Hotel is a German rock band, founded in 2001 by singer Bill Kaulitz, guitarist Tom Kaulitz, drummer Gustav Schäfer, and bassist Georg Listing. Their sound encompasses multiple genres, including pop rock, alternative rock, and electronic rock. They have had four number one singles and have released three number one albums in their native country. The band has sold more than 10 million records worldwide. After recording an unreleased demo-album under the name "Devilish" and having their con