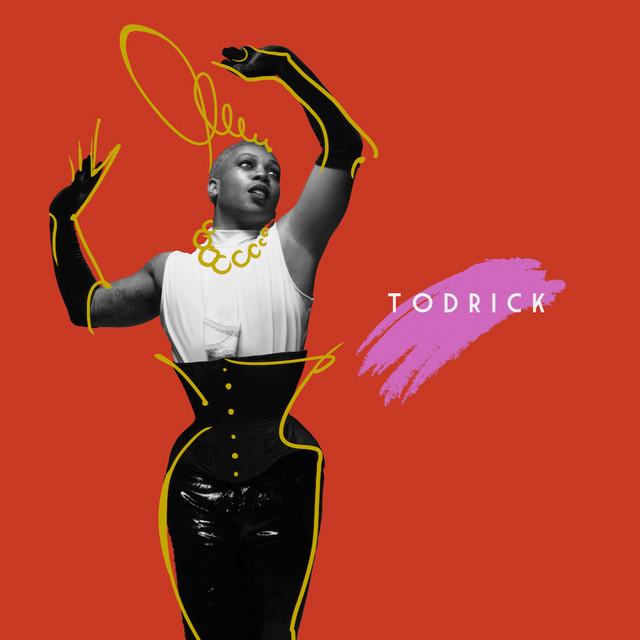 Todrick Hall (born April 4, 1985) is an American singer, songwriter, choreographer, and YouTuber. He gained national attention on the ninth season of the televised singing competition American Idol. Following this, he amassed a huge following on YouTube with viral videos including original songs, parodies, and skits. He aspires to be a role model for LGBTQ and people of color. A documentary series about his video-making process titled Todrick aired on MTV in 2015. Starting with season eight, Ha