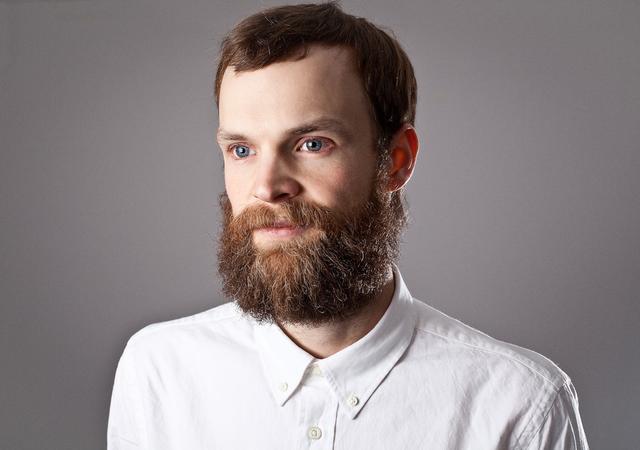 Terje Olsen (born 1981), known professionally as Todd Terje, is a Norwegian DJ, songwriter, and record producer. His stage name is a homage to house music producer Todd Terry.Called "King of the summer jams" by Mixmag, "one third of the Holy Trinity of Norwegian disco" by Spin magazine, and "one of [the Scandinavian dance scene's] prominent figures" by AllMusic, Todd Terje made his name with a string of remixes and re-edits in the mid 2000s. He is the younger brother of Olaf Olsen, known as the