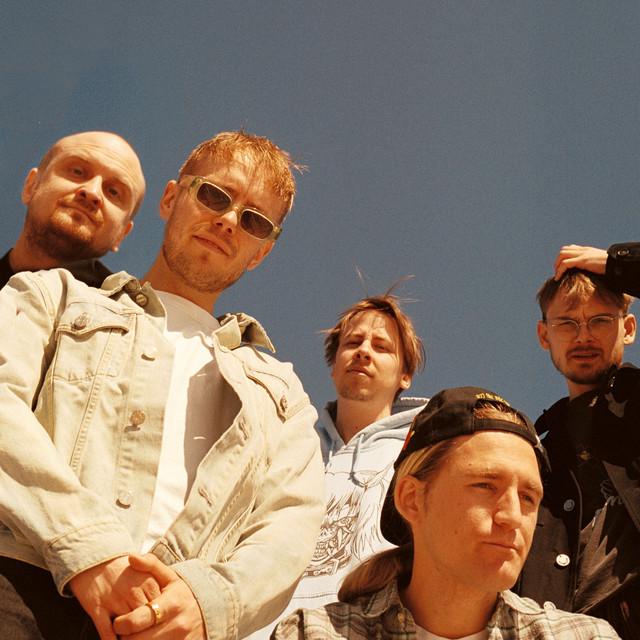 Tjuvjakt is a Swedish rap group from Lidingö, Stockholm. The group consists of members Fredrik "Woodz" Eriksson, Olle Grafström, Jesper Swärd, Arvid Lundquist and Kid Eriksson. As of March 2021, the group has released five studio albums. Tjuvjakt's most successful single yet is "Tårarna i halsen", which peaked at number six on the Swedish Singles Chart. In total, the song charted for 31 weeks. In 2020, the group released the single "Kärt återseende", which peaked at number 38 on the same chart.