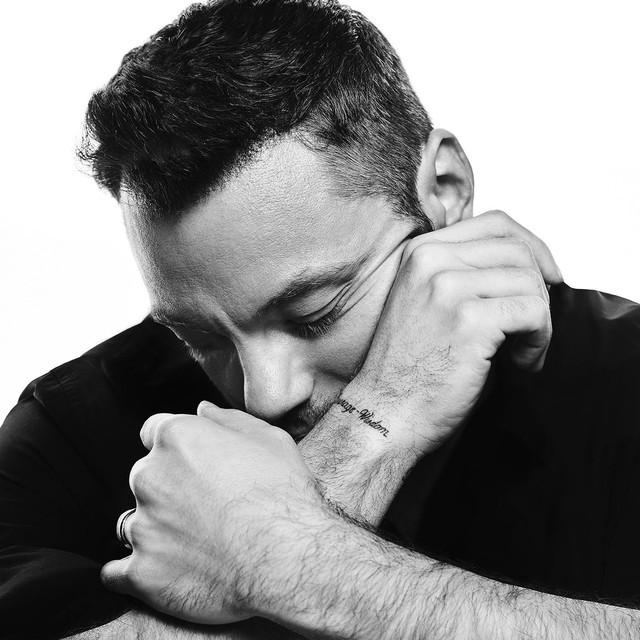 Tiziano Ferro (Italian pronunciation: [titˈtsjaːno ˈfɛrro]; born 21 February 1980) is an Italian singer, songwriter, producer and author. He broke through in 2001 with his international hit single "Perdono" and has remained commercially successful since then, in several countries. Ferro has released a Spanish version of each of his albums and has also sung in English, Portuguese, and French. Known as the modern face of Italian pop music, he frequently writes songs for other artists and has produ