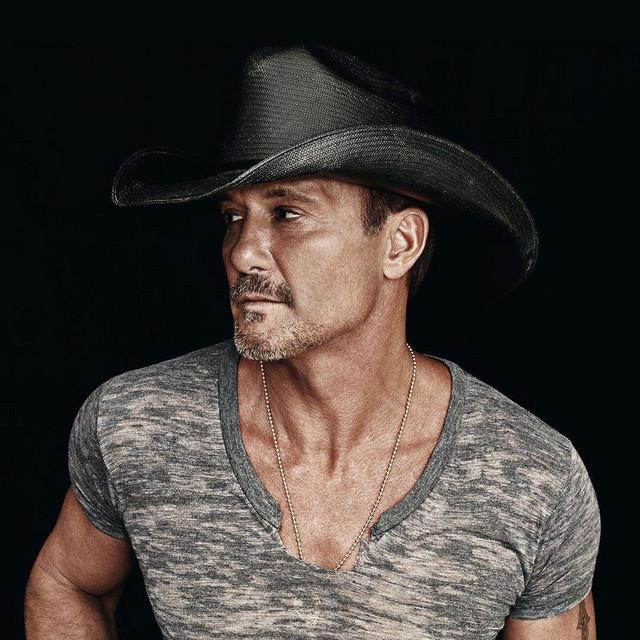 Samuel Timothy McGraw (born May 1, 1967) is an American country music singer, songwriter, record producer, and actor. He has released 16 studio albums (11 for Curb Records, four for Big Machine Records and one for Arista Nashville). 10 of those albums have reached number one on the Top Country Albums charts, with his 1994 breakthrough album Not a Moment Too Soon being the top country album of 1994. In total, McGraw's albums have produced 65 singles, 25 of which have reached number one on the Hot