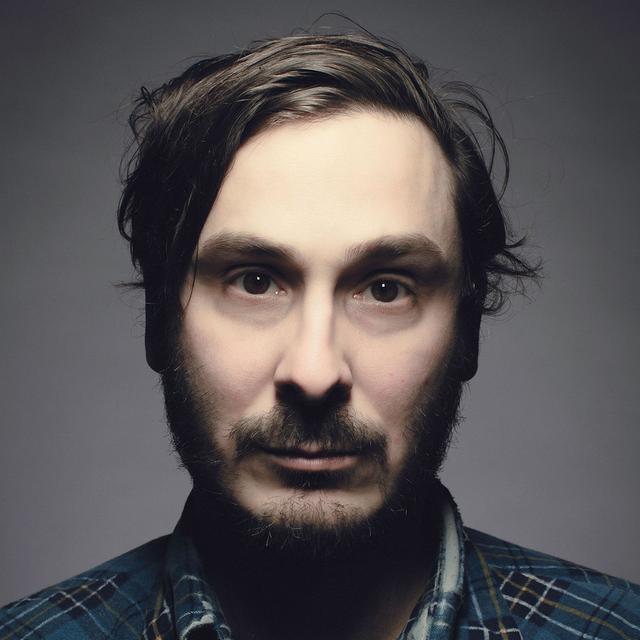 Tim Kinsella is a musician, author, and film director from Chicago, Illinois. He has been a member of many bands, including Cap'n Jazz, Joan of Arc, Make Believe, Owls, Friend/Enemy, Everyoned, and others. His early solo material appears under the alias Tim Kinsella(s). Kinsella is known for his eccentric singing voice, and has worked as a bartender at the Rainbo Club in Chicago's Ukrainian Village neighborhood for most of his adult life. His brother Mike Kinsella refers to his bartending in th