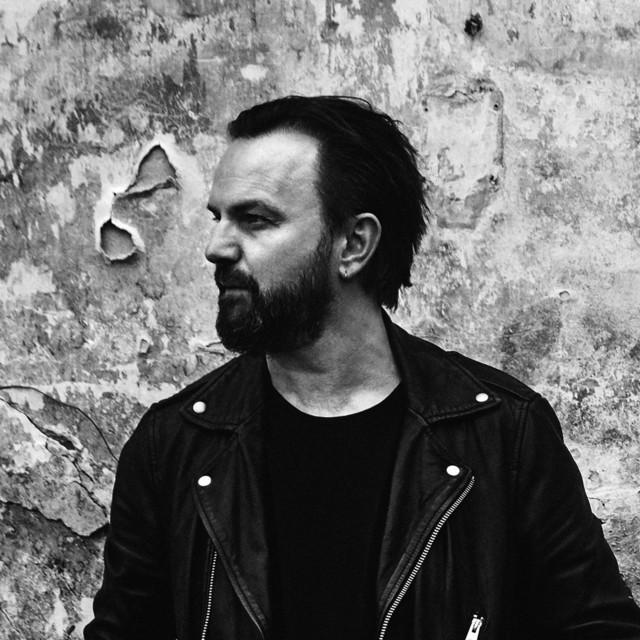 Tim Christensen (born 2 July 1974 in Copenhagen) is a Danish singer-songwriter and multi-instrumentalist. He is known both as the singer, guitarist and songwriter of the Danish alternative rock band Dizzy Mizz Lizzy (1988–1998, 2010, 2014–current) and as a solo artist. Since 2014, he has primarily focused on Dizzy Mizz Lizzy. Christensen's solo career spans four studio albums, two EPs, and two live DVDs. It is characterized as rock music with pop and folk influences. His biggest musical influen