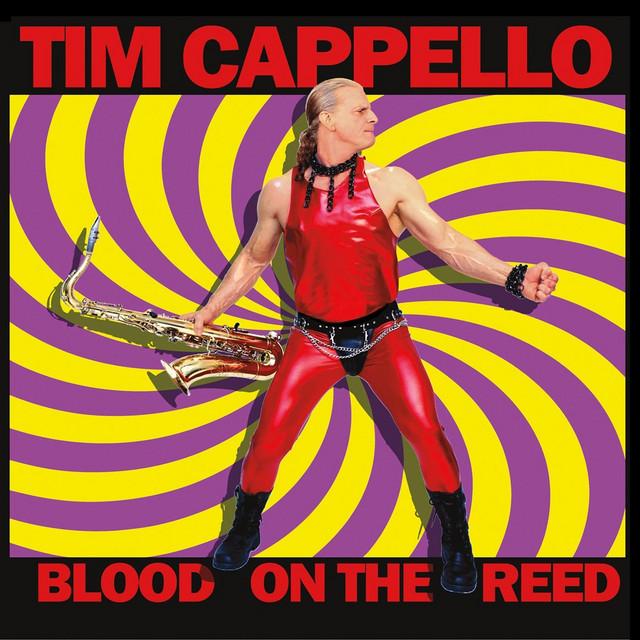 Tim Cappello (born May 3, 1955), also credited as Timmy Cappello, is an American multi-instrumentalist, composer and vocalist. He is primarily known for his saxophone work supporting Tina Turner in the 1980s and 90s, as well as for his musical performance in the 1987 vampire film The Lost Boys.He is notable for his muscular physique, his sexually provocative movements during his performances and for his tendency to perform shirtless, with his skin oiled and with his hair in a ponytail.